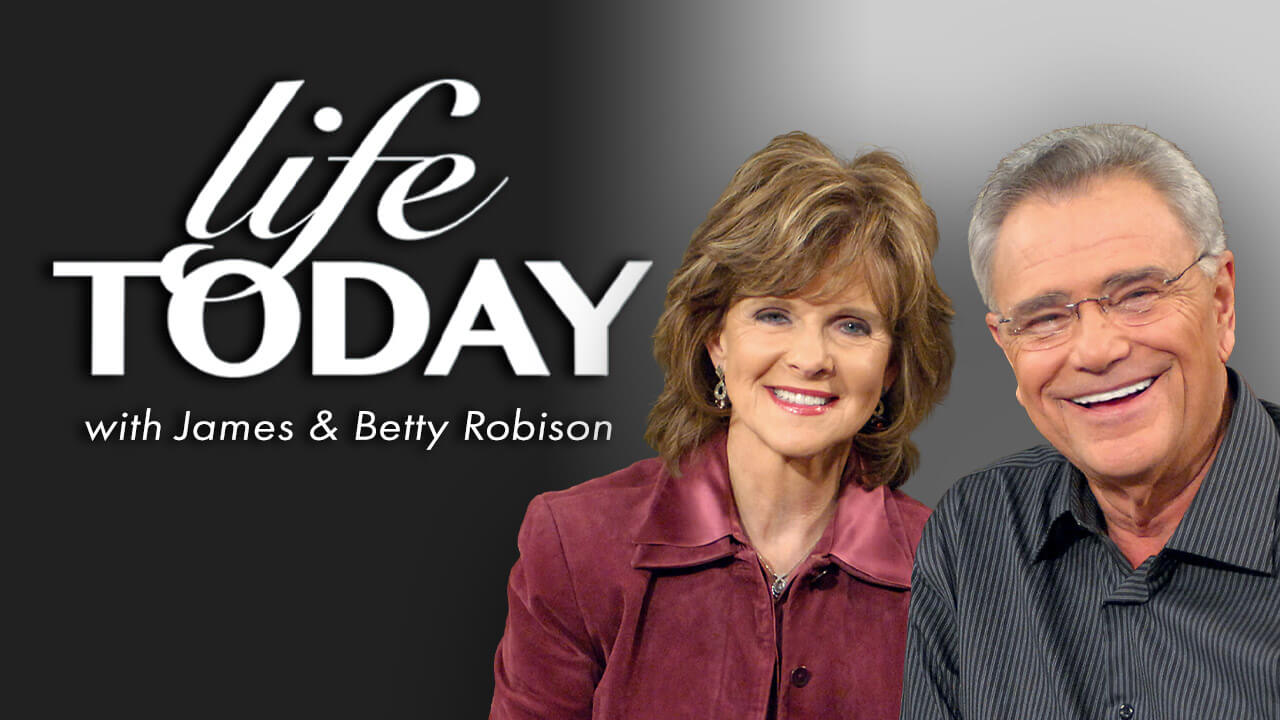 Airing Weekdays at 9:30am ET 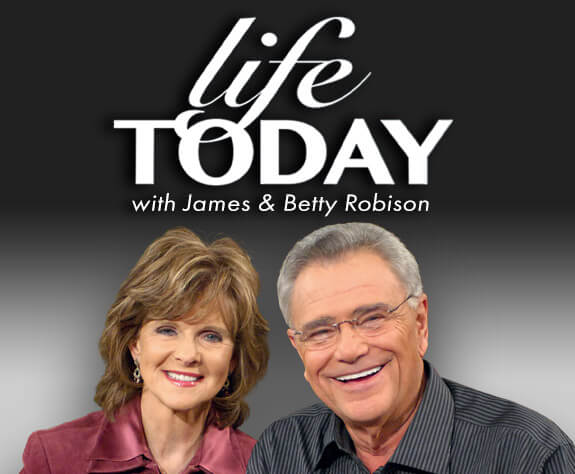 LIFE Today with James and Betty Robison features guests whose stories and ministry inspire and encourage viewers. Each episode is meant to be an instrument of God’s love for those who need His touch, a word of encouragement and hope. 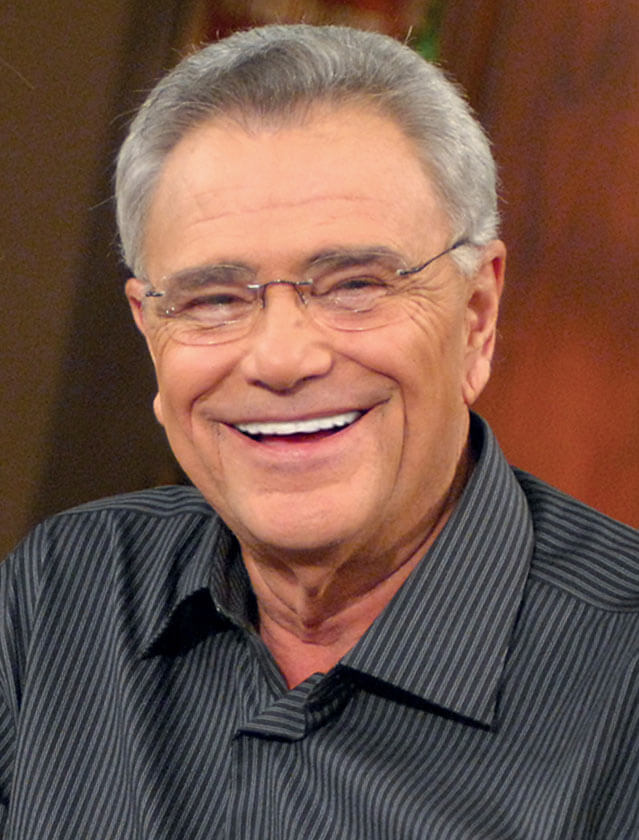 Since 1962, James Robison has delivered the Gospel to the masses – first, through crusade evangelism and for more than 40 years, via television. God led James into the ministry when he was only 18. James began speaking in churches, and doors quickly opened for him to hold crusades in stadiums and indoor arenas nationwide. More than 20 million people attended those meetings, with more than 2 million decisions for Christ.

James Robison’s background is hardly typical of a nationally-known inspirational leader. He was born in 1943 in the charity ward of a Houston hospital, the product of a forced sexual encounter. His 41-year-old mother originally sought an abortion, but the doctor would not comply. After putting an ad in the newspaper, his mother gave him up to Rev. and Mrs. H.D. Hale, pastors in the Houston suburb of Pasadena. He would remain with them for a few years, until his mother reclaimed him as a young boy and took him to her home in Austin, where they lived in extreme poverty.

James’ biological father entered their lives when James was a teenager, and after many volatile years in Austin, James nearly shot his alcoholic, ill-tempered father in self defense. When James returned to Pasadena to visit his foster parents, that short visit changed everything. Mrs. Hale led the teenage boy to the Lord during a revival service. Fortunately, he was able to live with the Hales for his last two years of high school, where he met Betty Freeman. After her family relocated to Pasadena, they attended the Baptist church pastored by Rev. Hale.

James and Betty were married by Rev. Hale on February 23, 1963. Over the years, James’ invitations to speak increased, and the crowds grew until he was addressing millions of people across America through citywide crusades in stadiums and coliseums.

The ministry James founded – LIFE Outreach International – now focuses on television and mission outreaches, and more people are coming to Christ in a single year than in his first 20 years of ministry. 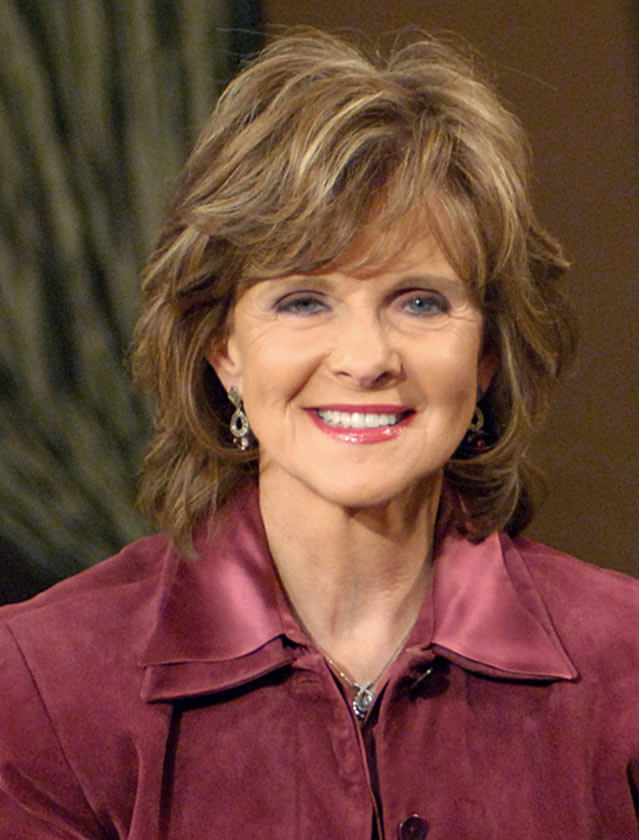 Betty Robison was born in...

Betty Robison was born in a working class home in Lufkin, Texas, along with her three siblings. Her parents raised her in a Christian home, and when they relocated to Pasadena, they attended the Baptist church pastored by Rev. Hale.

James and Betty were married by Rev. Hale on February 23, 1963. Over the years, James’ invitations to speak increased, and the crowds grew until he was addressing millions of people across America through citywide crusades in stadiums and coliseums.

By 1980, James and Betty had three children, a television ministry and influence in social, religious and political spheres. But many things were about to change…

Through a series of life-altering events, James and Betty began to experience a new level of spiritual freedom that changed their perception of God, themselves and ministry. James began ministering, and being ministered to, outside of his traditional Baptist circles. As the Holy Spirit dealt with the couple personally, they began to reach out to others in a fresh, dynamic way. God soon provide them an opportunity to minister in South Africa. There, they met local missionaries Peter and Ann Pretorius, who opened their eyes to the suffering of the African people.

The Lord led James and Betty into a new ministry of compassion, as they sought to meet the practical needs of the world’s most desperate people while sharing the Gospel. In the early 1990s, this vision developed into a new television format, which enabled James and Betty to sit down and interact with a wide range of personalities–dynamic speakers, sports figures, politicians, entertainers and “ordinary” people. At the same time, they shared their vision to reach impoverished children by meeting their basic needs of food, clean water, shelter, clothing, medical care and, most importantly, the love of Christ. 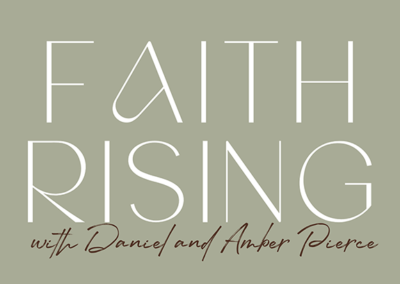 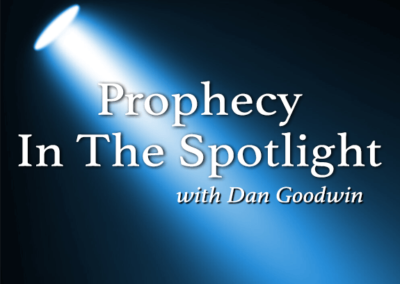 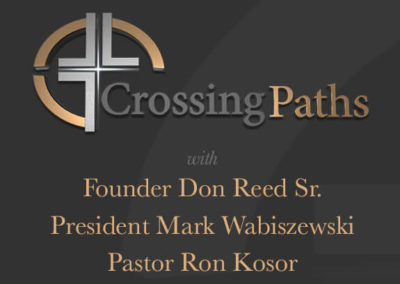 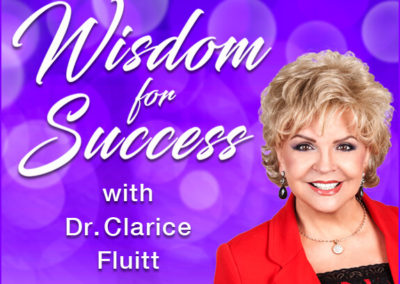 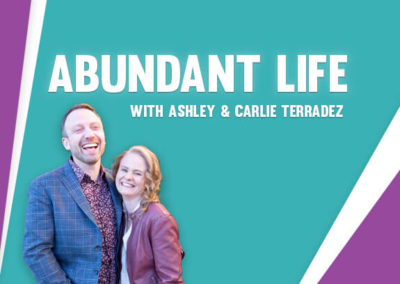 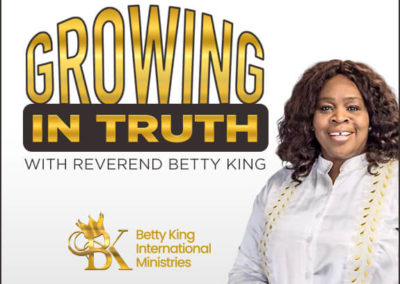 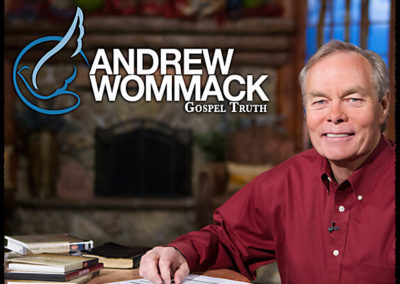 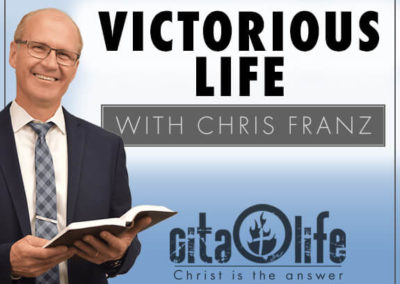 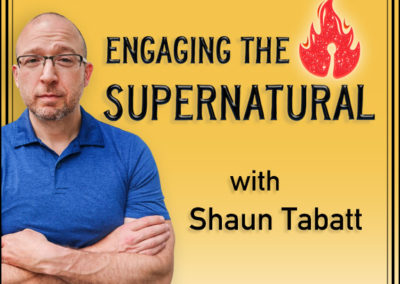